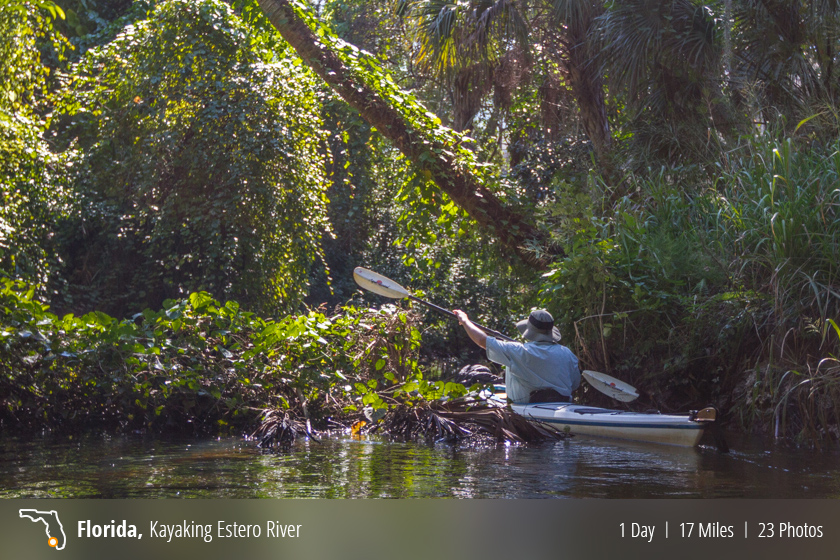 One of the kayaking gems of South West Florida, Estero River. Join me as I kayak all the way up the river and then head back out into the Gulf of Mexico and loop around Mound Key Archaeological State Park. Wow, that really sounded like I was introducing a TV spot. Ok, let’s get back to the Yakin! 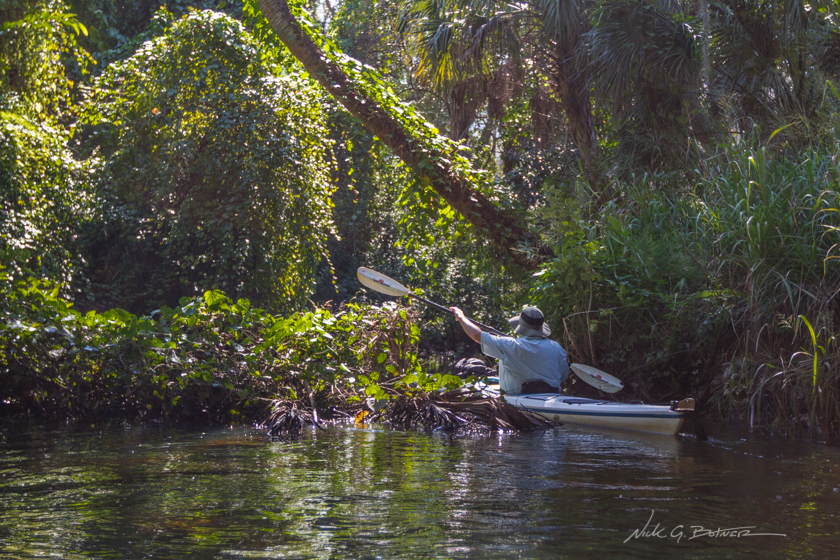 This was my trusty co-yaker. Since he didn’t have any camera gear and was outfitted with a touring yak, he took the lead position.

The great thing about this river is it is easily accessible to other kayakers, and not only that, it’s beautiful as well. I guess my point here is, is that if you are in town and want to rent a yak and see some beautiful/natural Florida…come here. 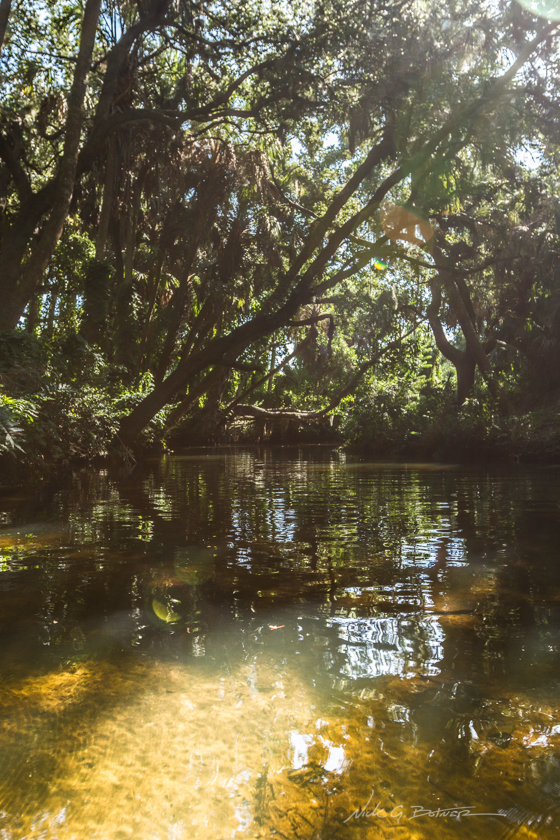 Our first mission was to head up the river. It was morning, so we were kayaking into the sun. Here, I took a stop in the clear shallows to shoot some super sweet lens flares. Actually, I think this shot turned out kind of nice. 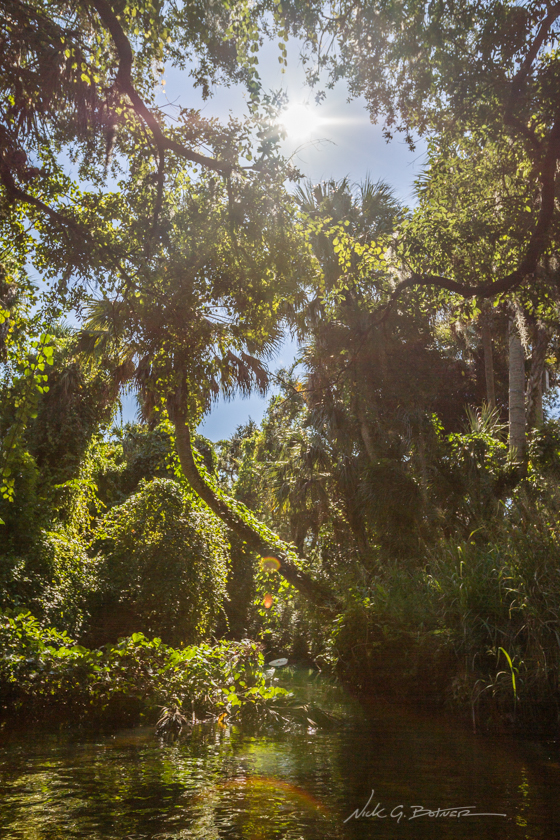 Here is the same spot from the cover shot. Except this time my buddy has already made it though the little slip. 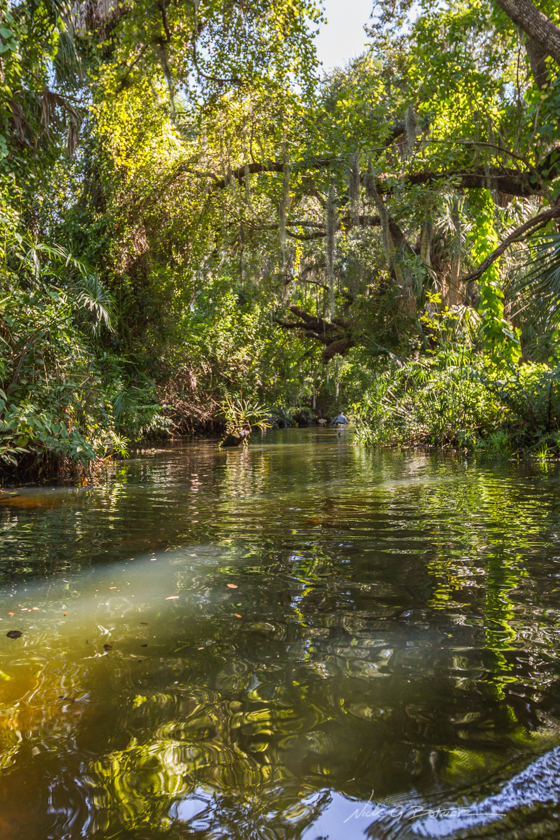 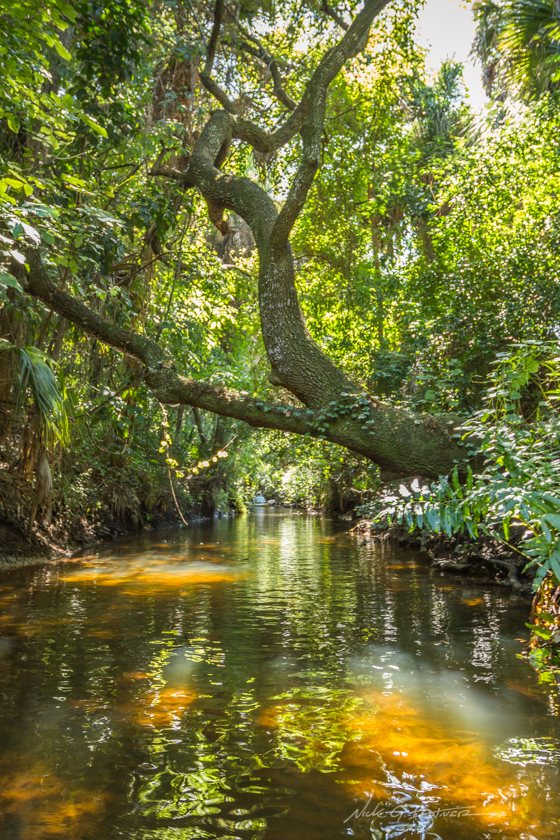 Heading up the river, oak trees and sable palms overhang the river and block out most of the light. 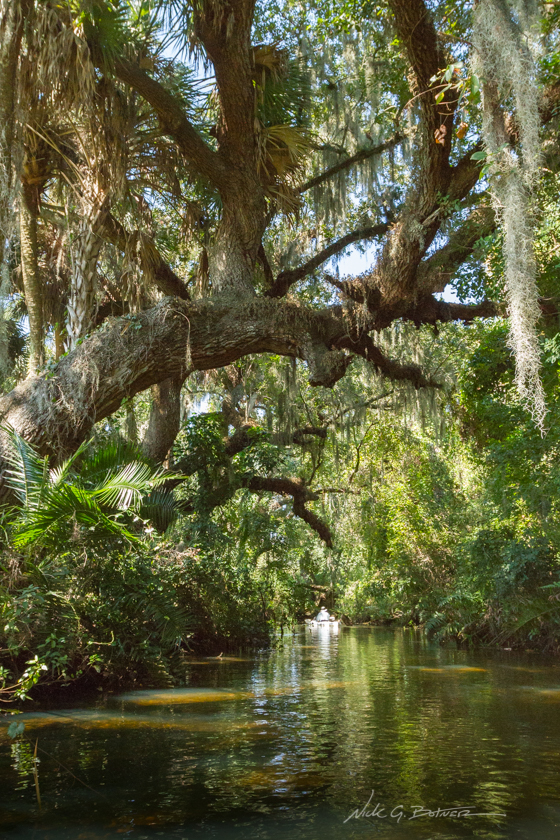 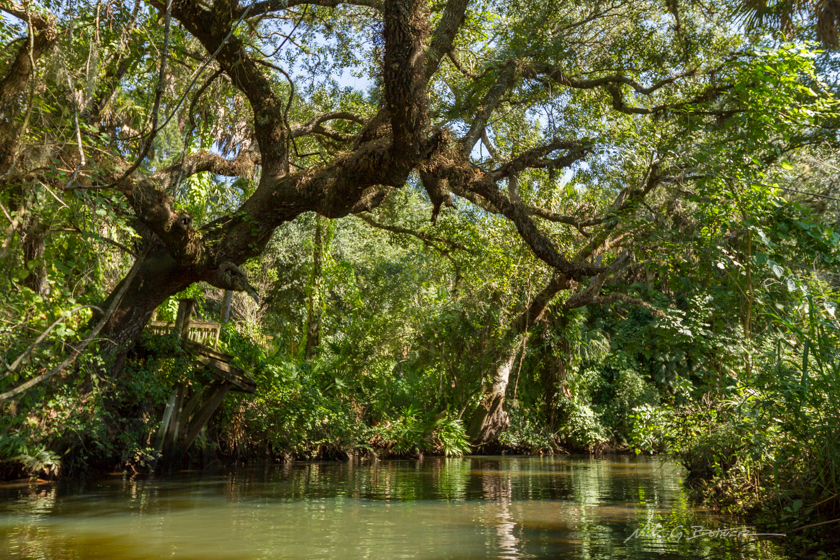 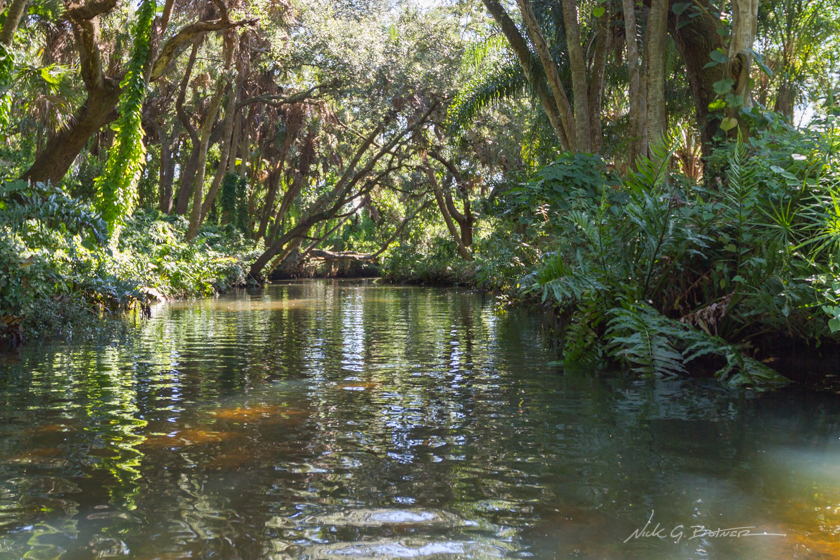 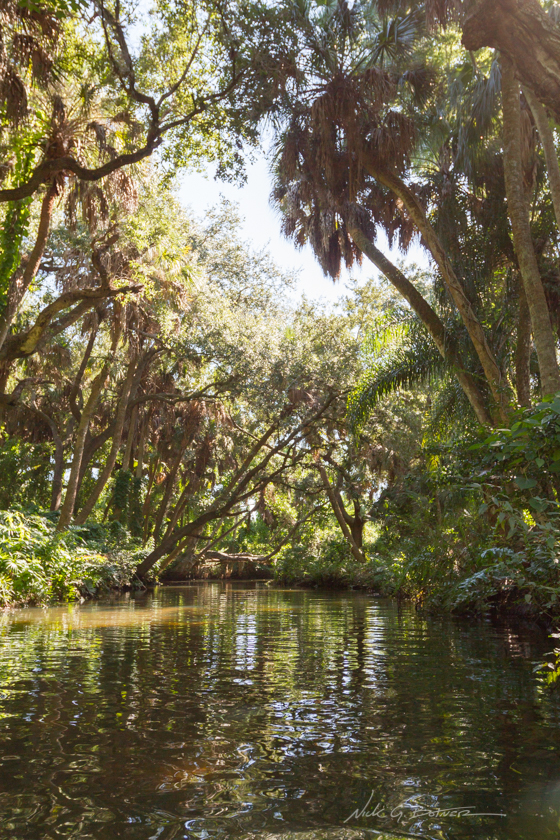 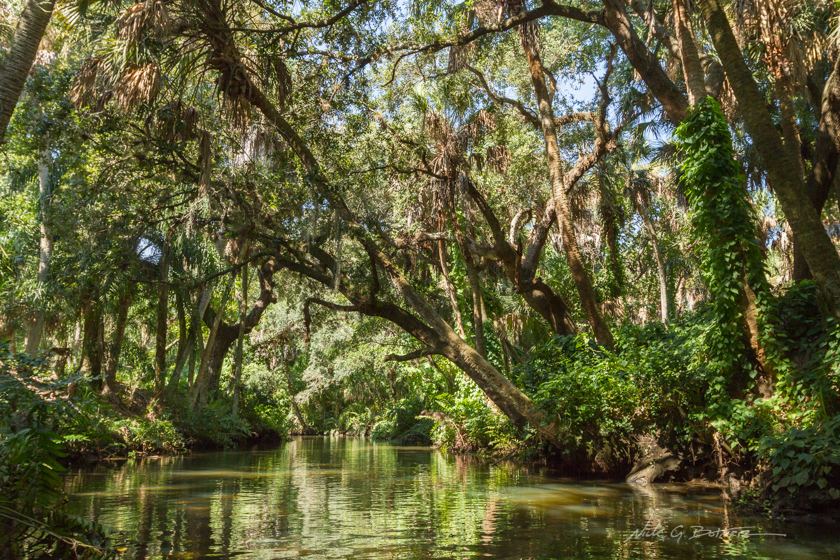 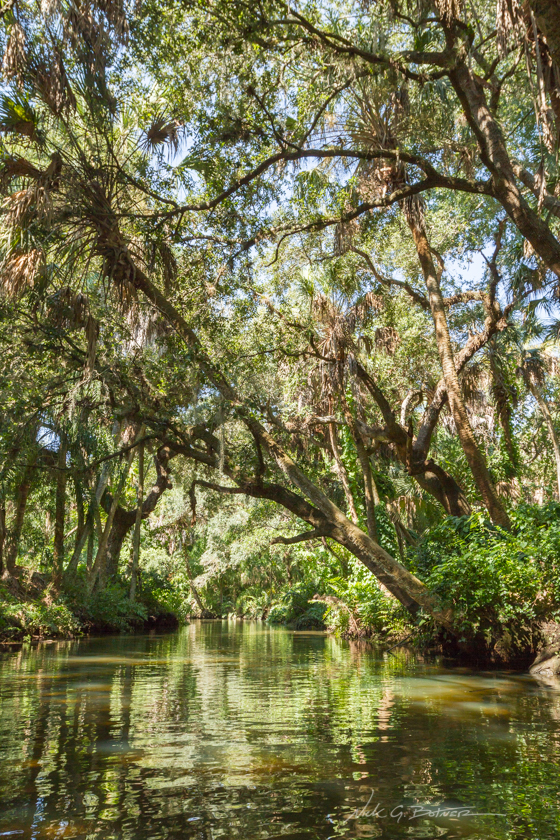 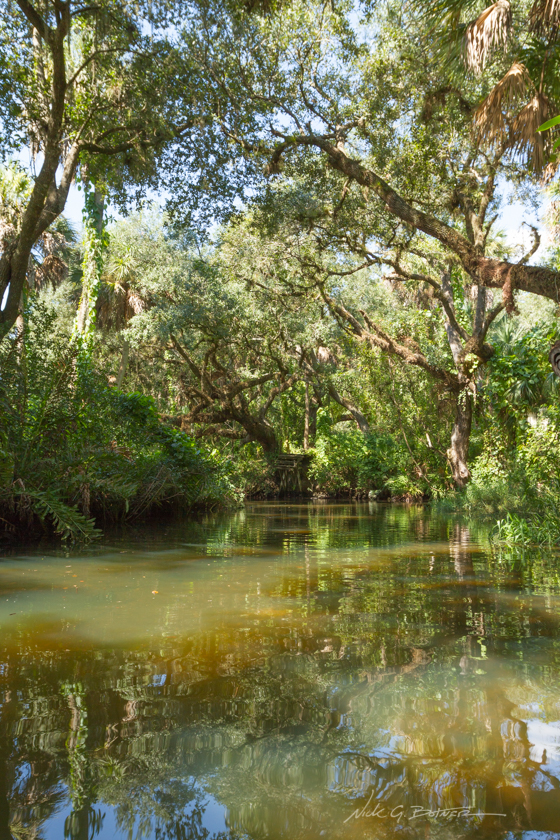 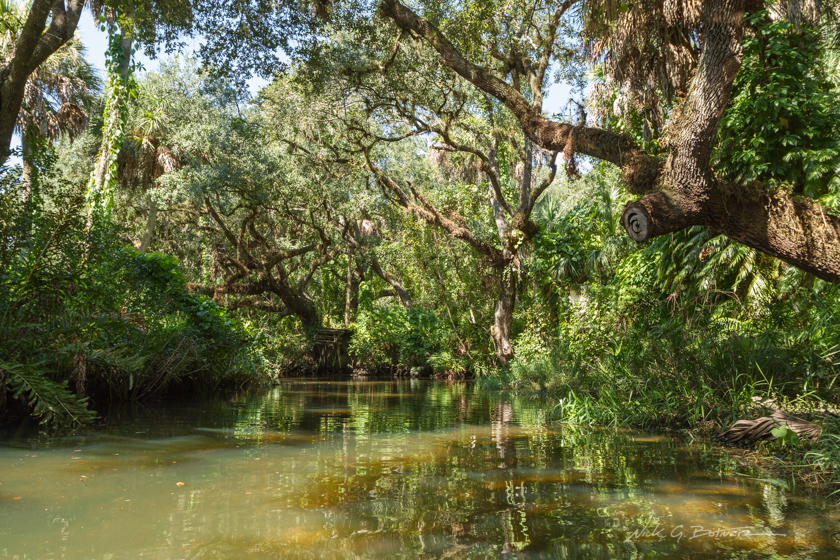 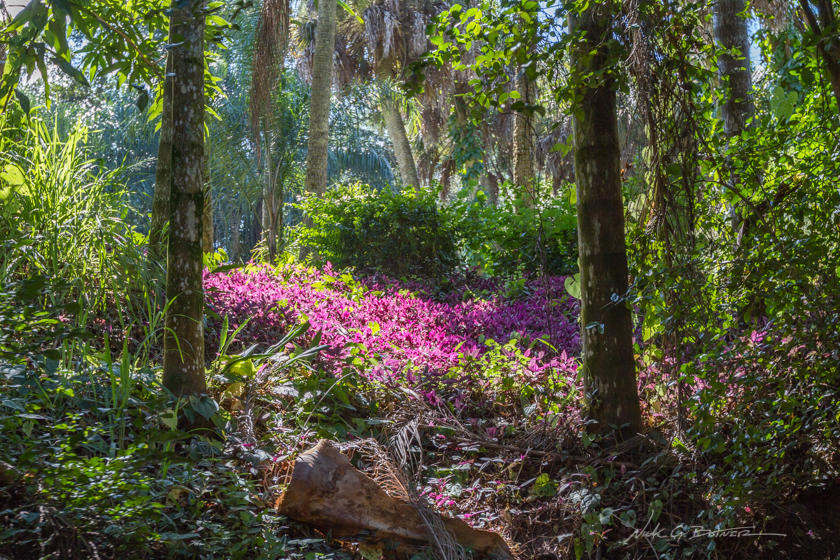 By this point we had doubled back and went up a small side creek. 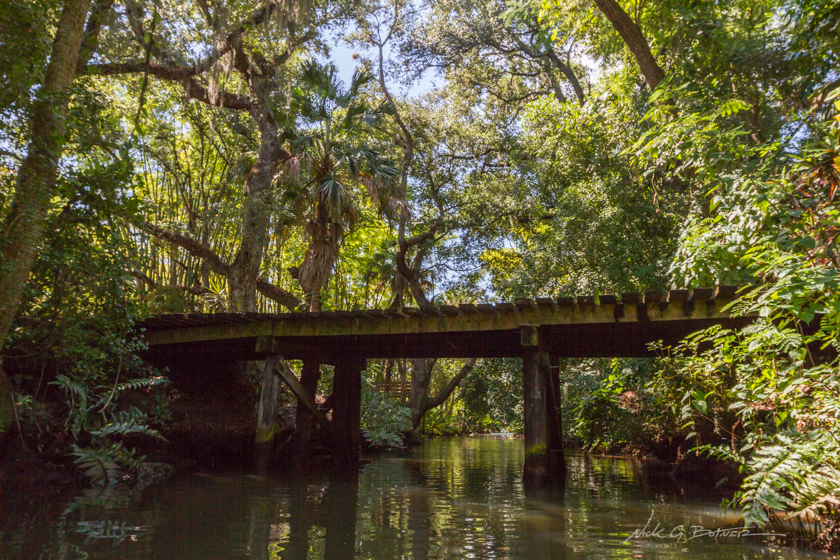 A personal bridge crosses the river. 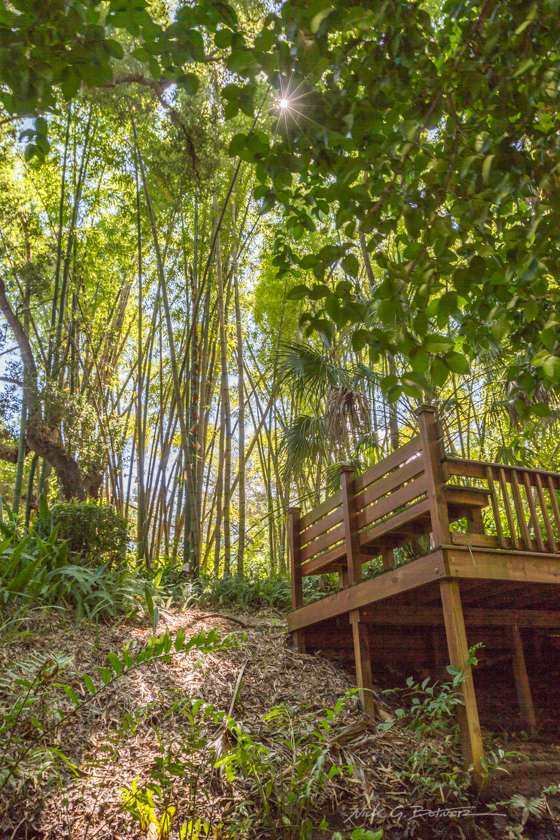 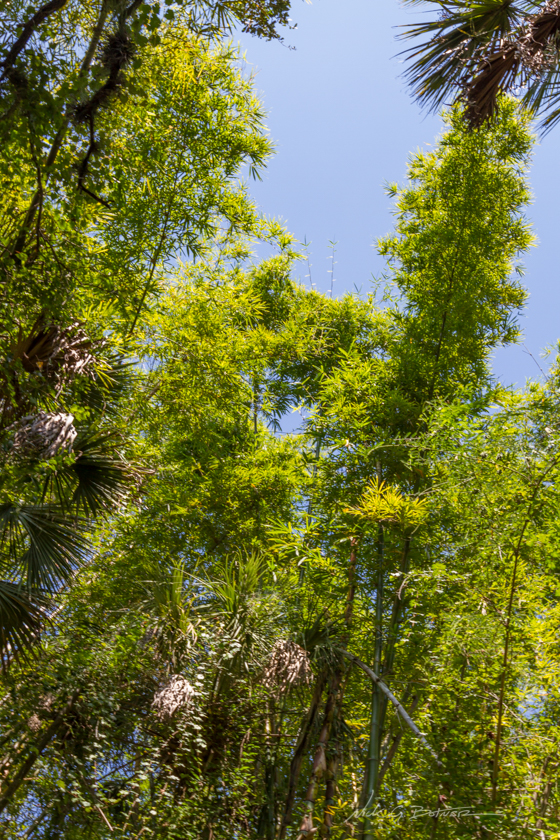 Top of the bamboo. 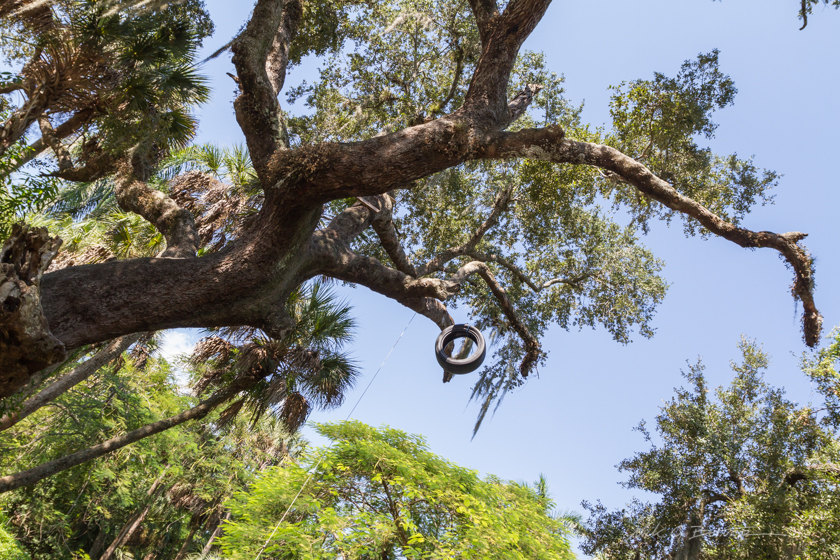 Heading back down the main river, a tire swing waits for action. 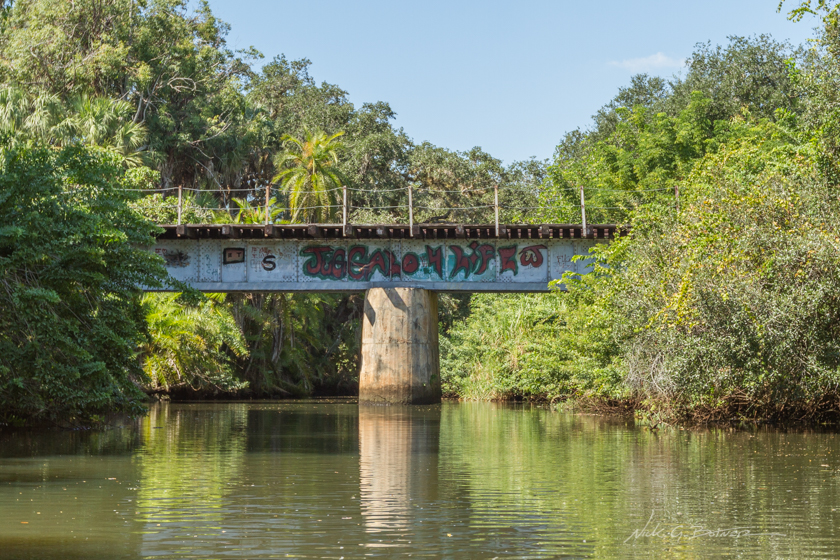 I think this is the old train bridge? 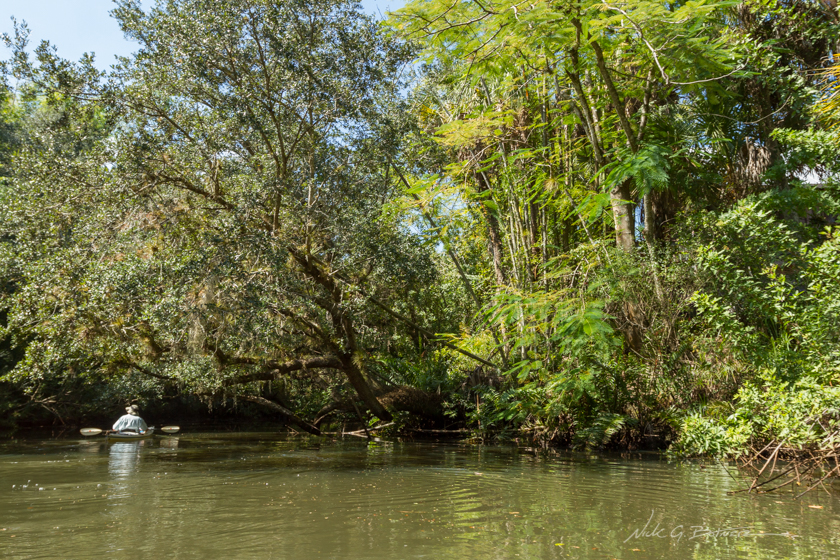 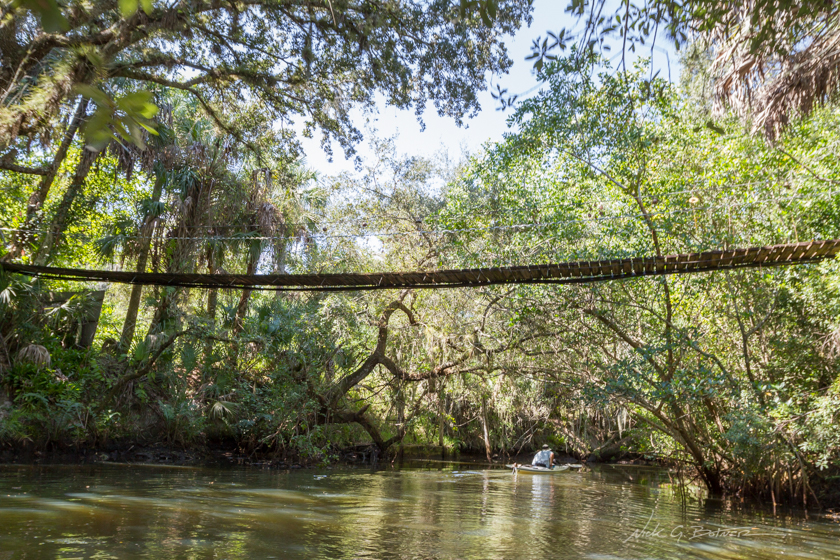 One of the properties on the river spanned the river, so they built their own suspension bridge. If I remember correctly, it had bells on it so they would know when someone was crossing it. 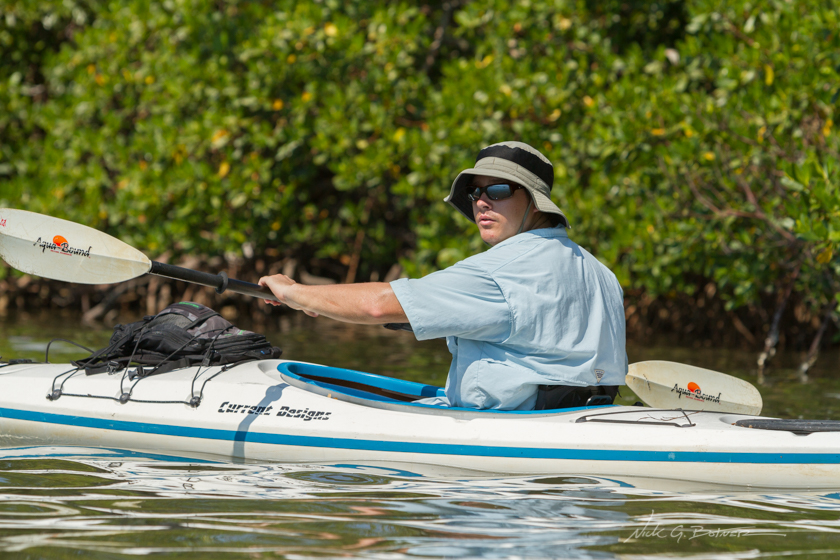 Not much to shoot out in the bay. 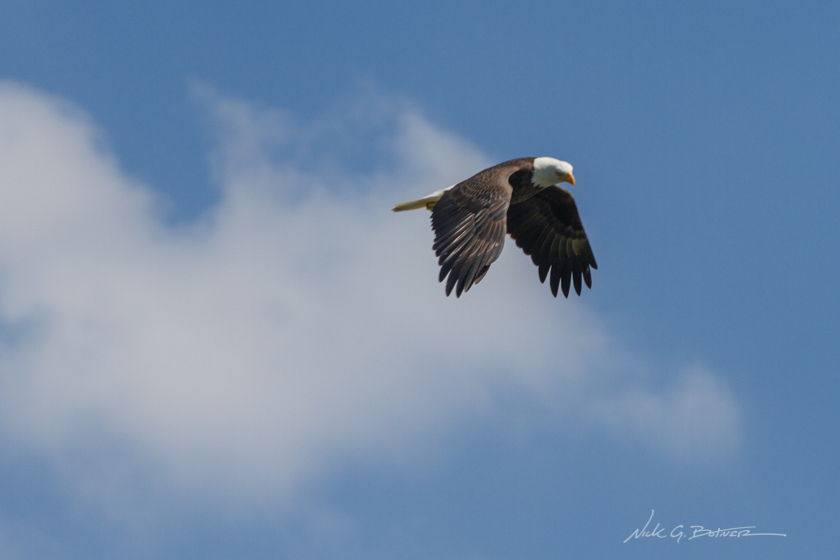 We came upon a pair of bald eagles fighting in the sky. This shot was the only one that wasn’t blurry. With everything I had seen today, I would say the bald eagles was the highlight. 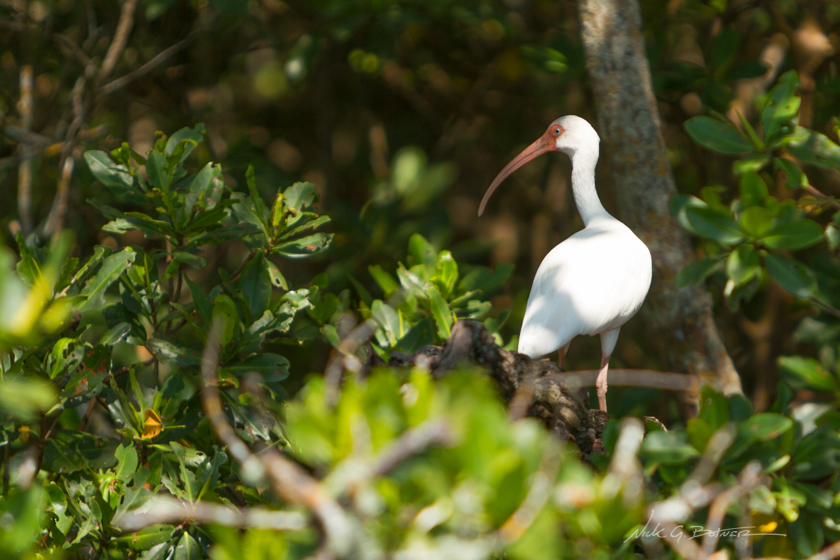 A white ibis nervously looks back. 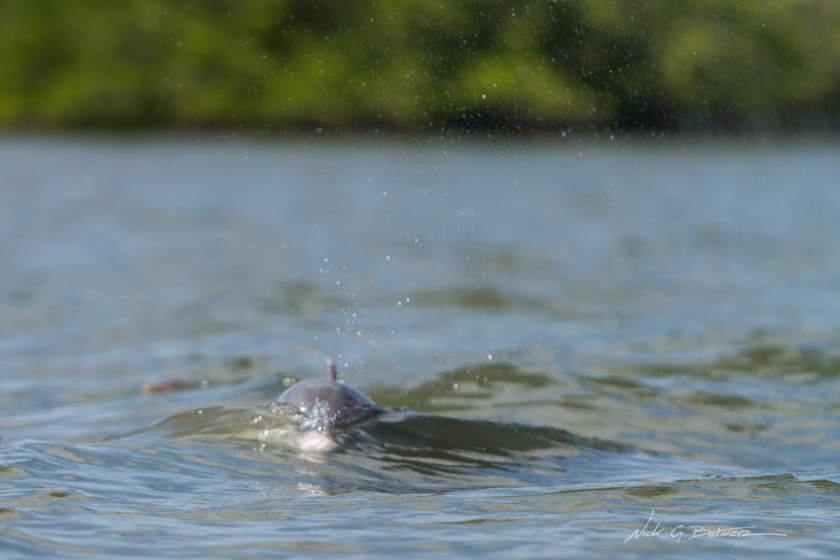 Oh, and then there was this small pod of dolphins who were hunting mullet. At one point I watched them launch a mullet about 20 feet into the air and devoured it when it hit the water. I still liked the eagles more.

Here is a small map of the route we took. The starting point is off of US-41. You can see how far up you can make it on the river before you have to turn around. 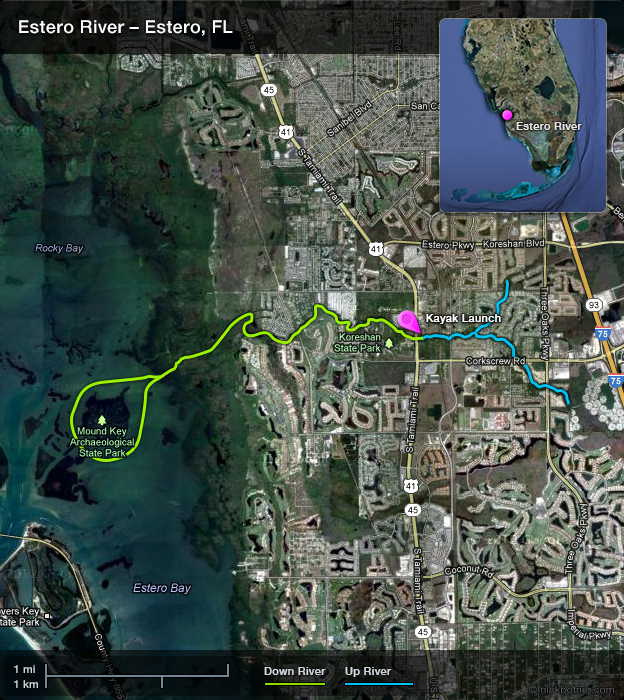 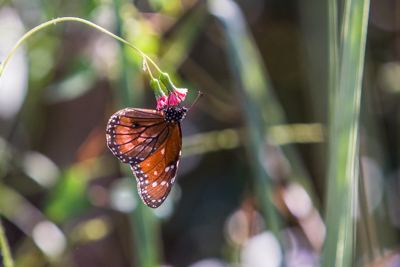