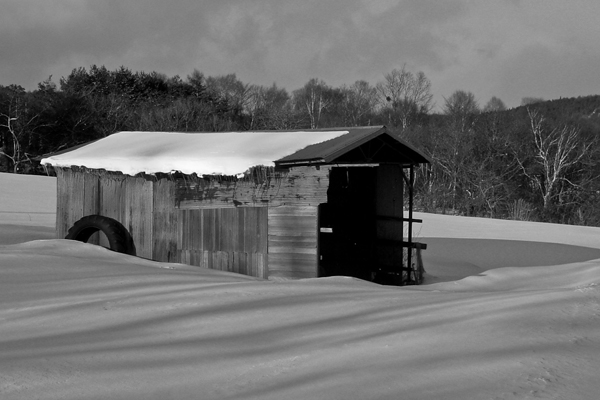 I had never really seen snow before. Sure it snowed in Tokyo, and yeah I saw some dirty snow in Boston once. So when I was given the opportunity to go snowboarding in Nagano Japan, I always jumped at the chance. Check the link for more snow bound photography!

As I mentioned above, I had never seen real snow. Until I was invited to go snowboarding. While I know how to surf and wakeboard, snowboarding was also entirely new to me.

On my second trip to Nagano, I got a little cocky and decided to drift down a double black diamond. Just to see what it was like. As I got close to the bottom of that section I saw a big jump. I figured I would just lightly hit it and get some air. Sadly I was going a lot faster than I thought I was.  I ended up dislocating and relocating my shoulder in one shot. As I laid in the impact zone with the snow changing from hues of blue to purple, I crawled around and gathered up my effects. I believe this is what you call having a “Yard Sale”.

Later that day my friends took me to see a doctor who gave me a sling and some scripts. No permanent damage, but wow did my shoulder hurt.

These photos are a result of me taking my pain meds and walking around the area while my friends went off and hit the slopes. 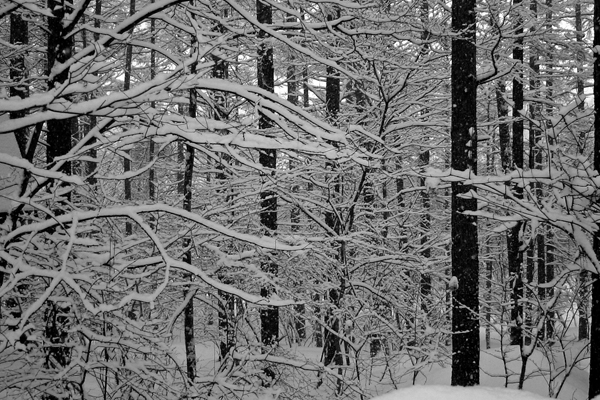 I love the feeling of compacting snow under your feet as you trudge along. The snow on the trees seems to muffle the environmental sounds and you almost go off into a completely isolated world. 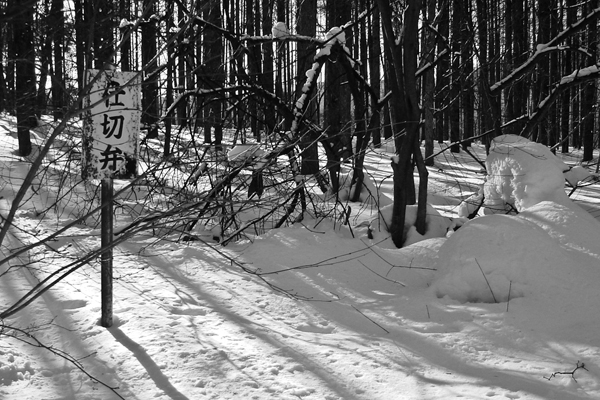 Not sure what that says, I know the first kanji is Shi meaning “to serve” but after that… anyone? 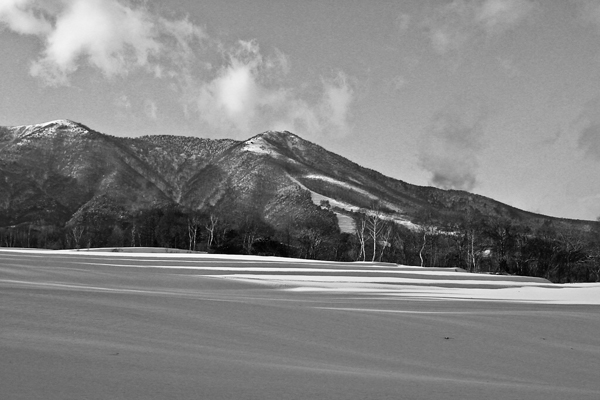 This is actually a farm field. You can see the steps in the snow. And that is the ski slope on the side of the mountain., sigh!~ 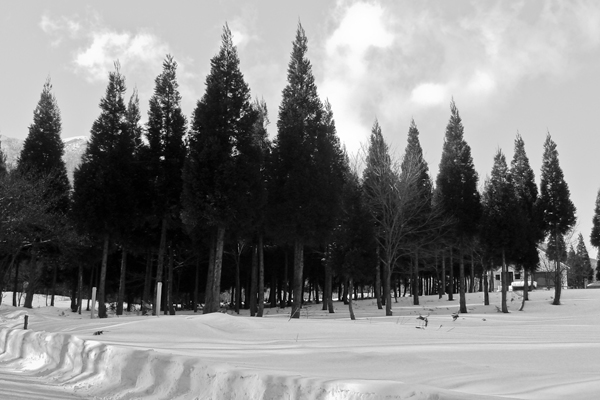 If you have ever been to Japan, you have seen the replenished timber land. And being the perfectionist, they perfectly plant the trees in perfect little rows. It almost looks like they sharpen each tree to a perfect little point.

Needless to say, I did get back on the slope the very next day. Of course I had one gimp arm and took some nasty falls as to try to not catch myself. But I did have fun and made the most of the trip.

I do remember trying to pour coffee back at the office on Monday was absolute murder on my arm! 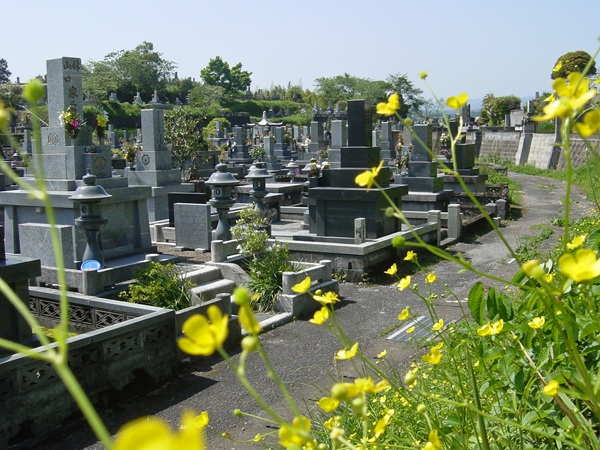