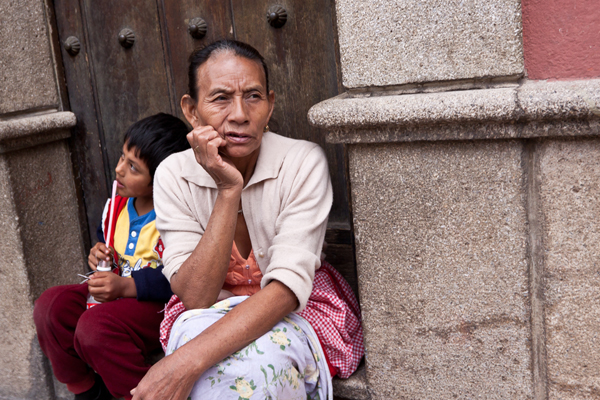 I’ll be honest here, I don’t know anything about the people of Antigua. All I have is my week on the streets and my limited interaction with them. As far as I know, they are kindhearted and hard working people. I just wish I had a bit more time to actually get to know a few before I left. 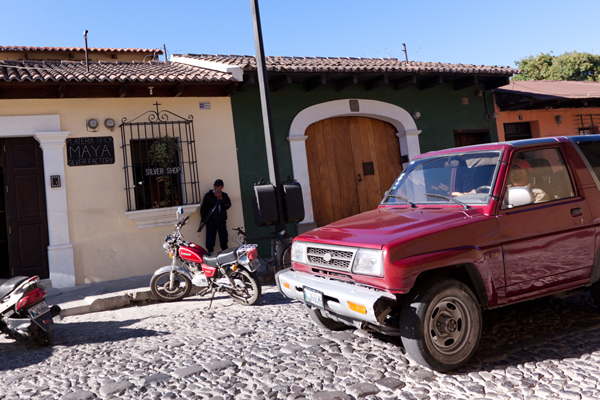 While the ones I met were nice… But I guess not everyone is nice when there are pistol grip shotgun toting security personnel every other corner. 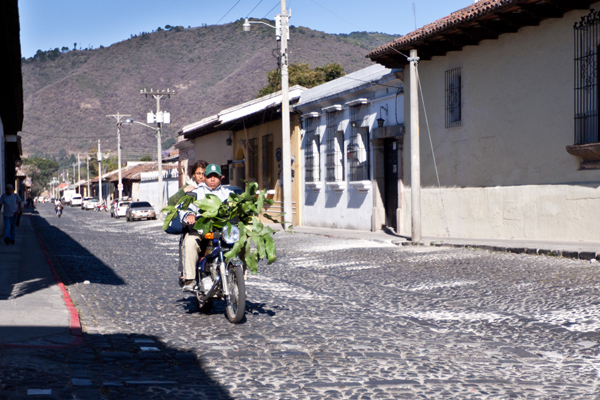 And like any country with limited resources, they sure make due with their motorbikes. 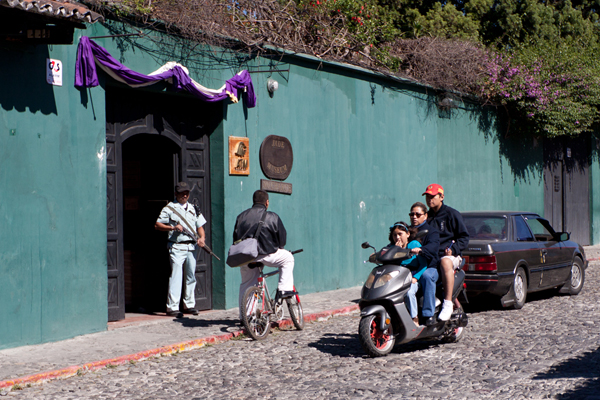 Hell, the whole family packs on the scooter and they are good to go. I just wish I got one of the shots where it was a family of four on one of these badboy scooters. 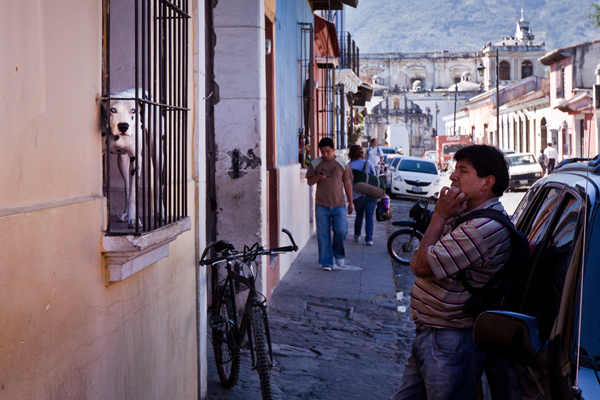 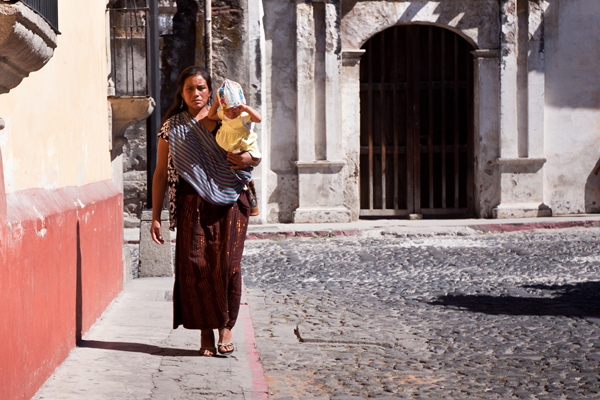 And I love the little cloth baby satchel. However, this woman looks like her child has just aoken from a nap and wanted a better view. 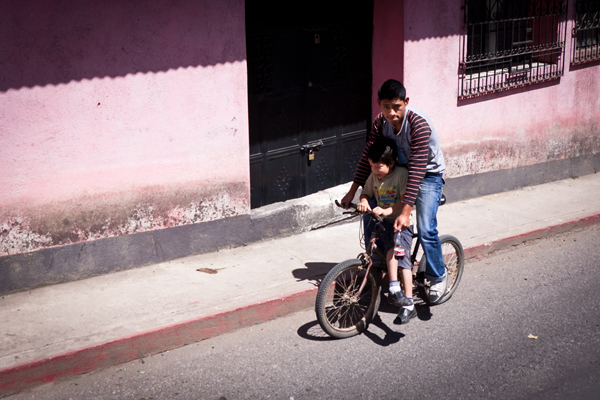 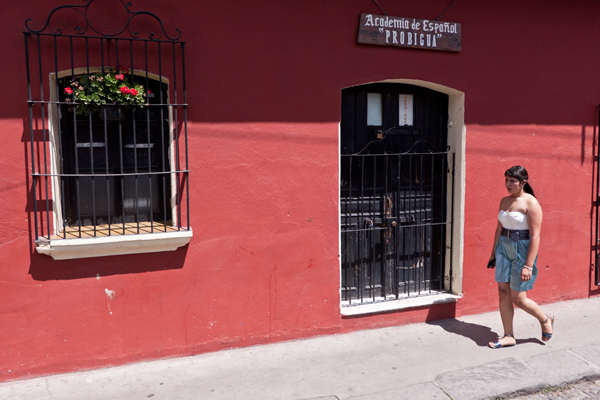 Flats were definitely the go-to shoe for the women. 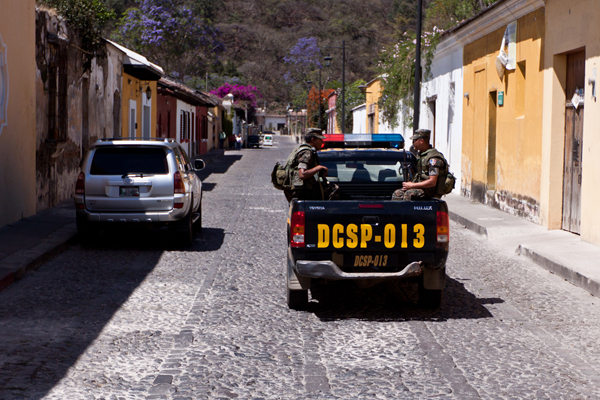 And nothing makes you feel safer than seeing a pickup with these guys every other block or so. 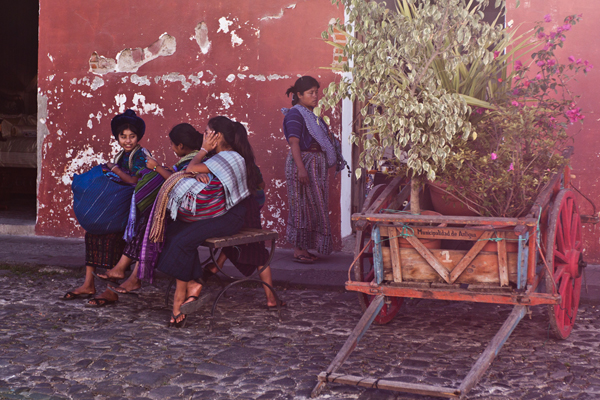 These women are dressed in local handmade attire. They have brought their fabics to the streets in hopes of selling them during an annual religious event. 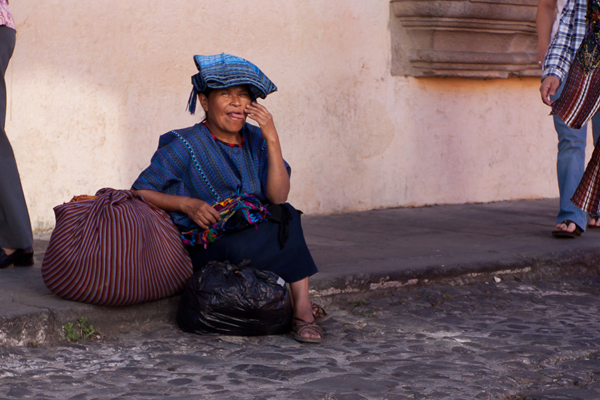 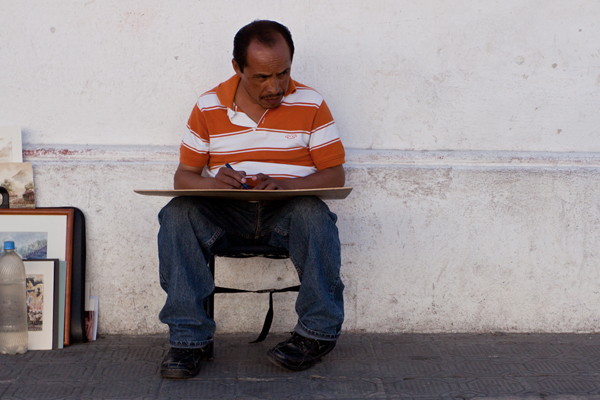 Aside from selling fabrics, a few people try their had at selling their art or a quick caricature for those who want one. 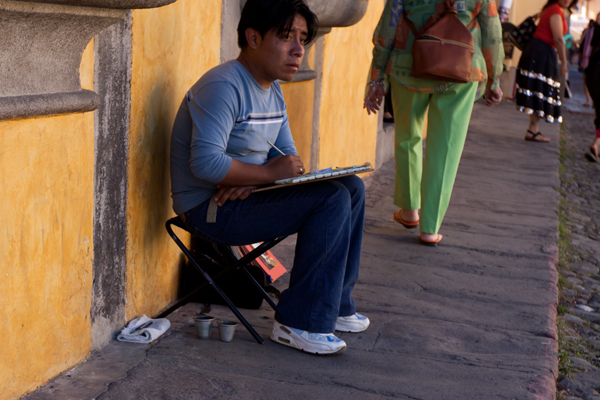 One of the saddest looking people I saw… 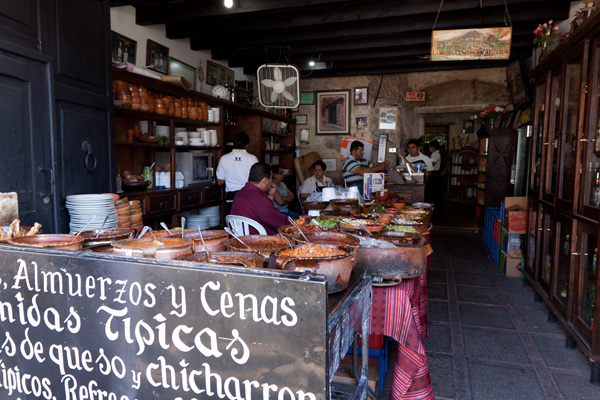 This is one of the restaurants serving local cuisine, that I was too scared to try. Not because I would be scared of the taste, but scared of the bathroom the next day. 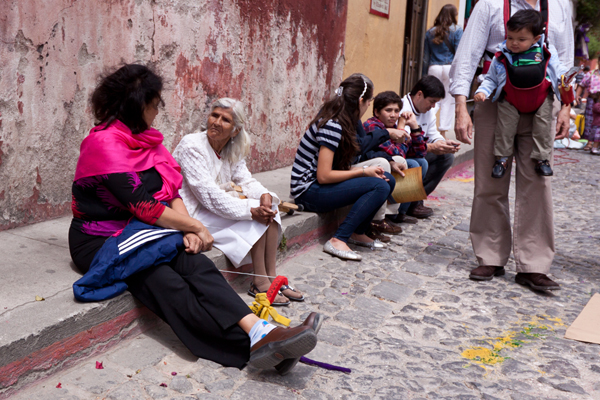 It’s early morning, and families gather on the streets in preparation for the procession. 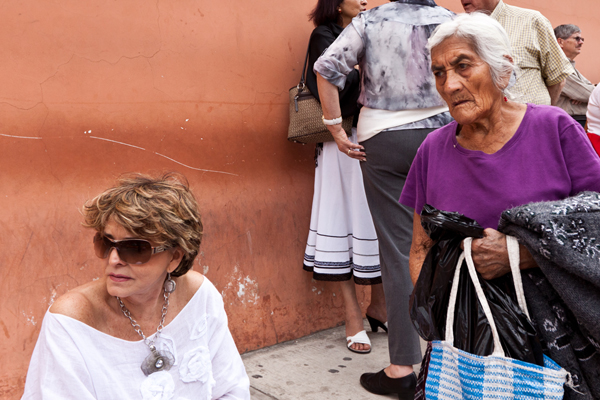 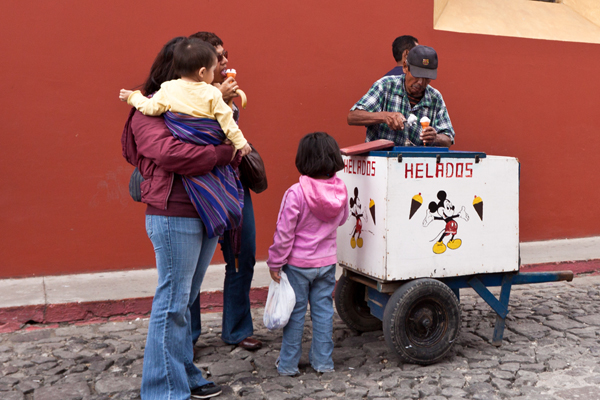 The weather wasn’t hot enough for me to crave any helados. But this guy was still making a killing every time I passed him. 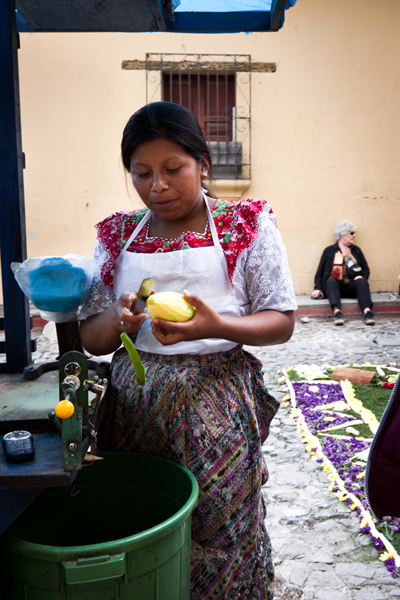 Aside from the helados, these mango carving carts were out in force. The last time I saw mango served up like this was out in Thailand. Very delicious. 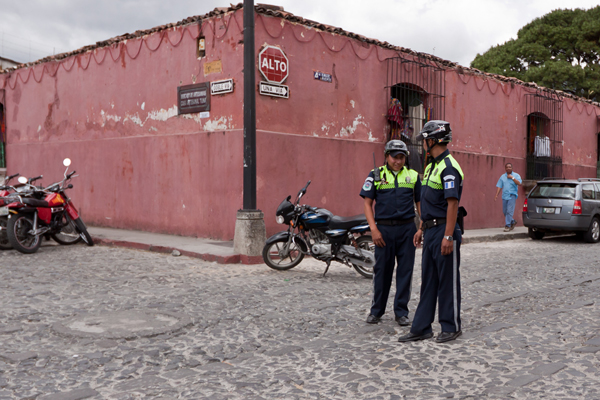 Normally the police (I’m guessing) keep to the corners. But these guys were out in the streets making sure traffic cleared through in preparation for the processions. 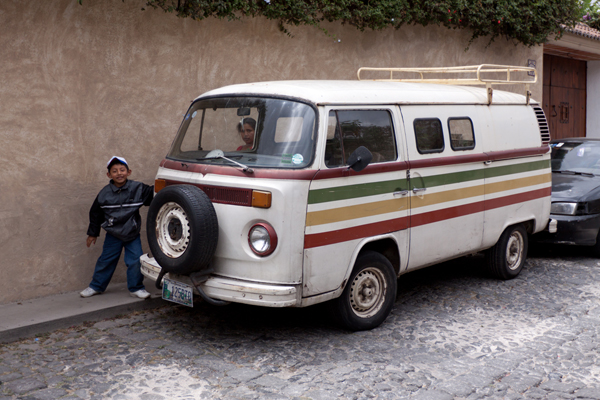 At first I saw this cool old VW bus. 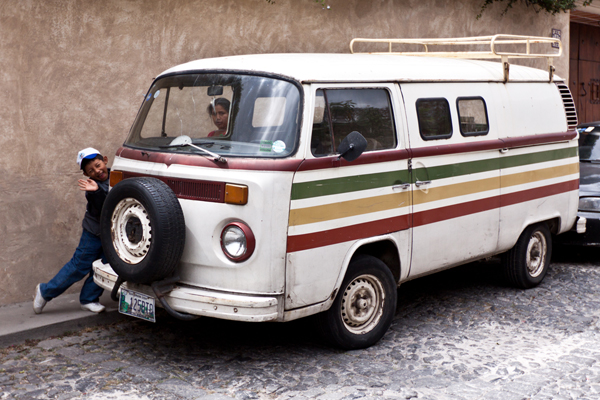 Then I saw this cool-as-hell kid who was more than happy to pose for a shot. I wasn’t so sure if his mother approved. 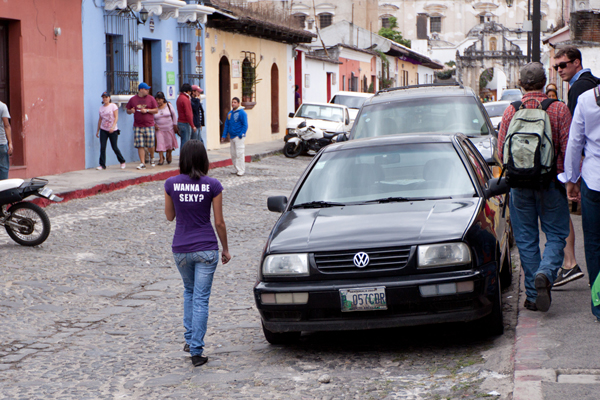 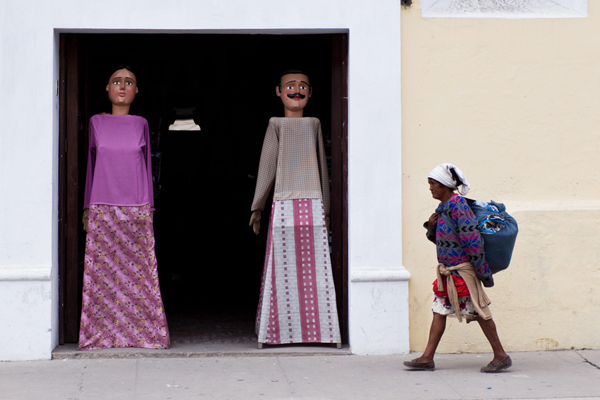 It’s not in this shot, but the sign above the entrance reads “house of the giants”. I was a bit too scared to see what was going on inside. 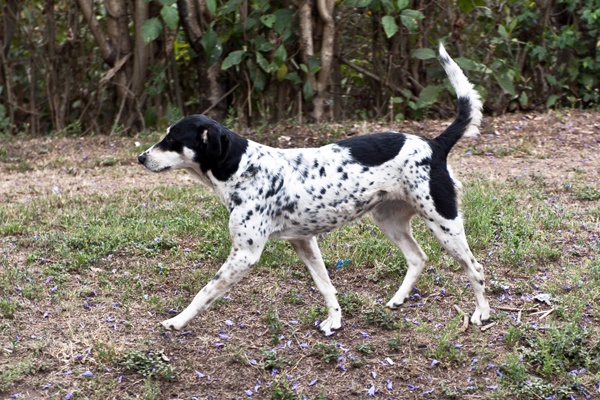 After all the sad malnourished dogs we saw, I wanted proof that there was at least one healthy looking stray dog in Antigua. That and it was fun as hell to shoot photos hanging out of a minivan filled with tourists. 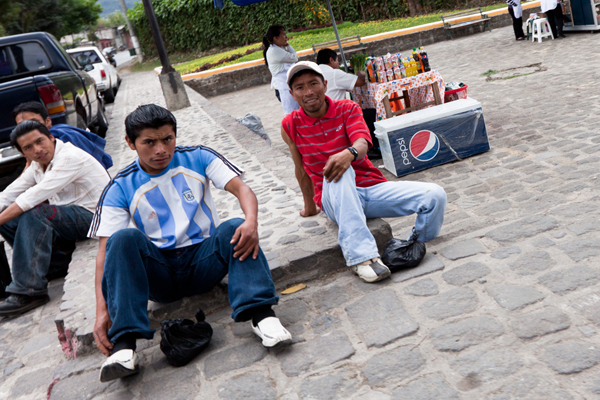 Here is another example of a minivan drive by. I believe they are footballers and they keep their cleats in plastic bags to keep them from getting dirt everywhere? 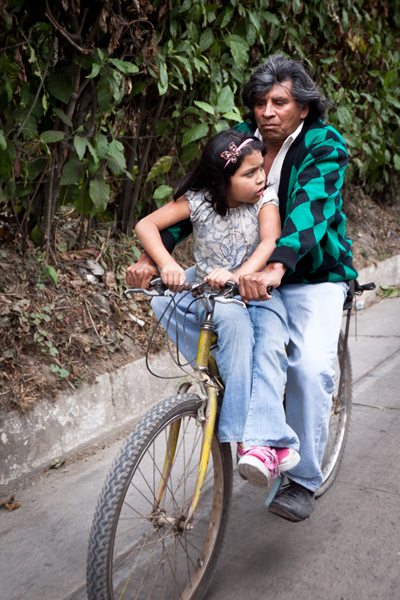 One of my favorite shots. 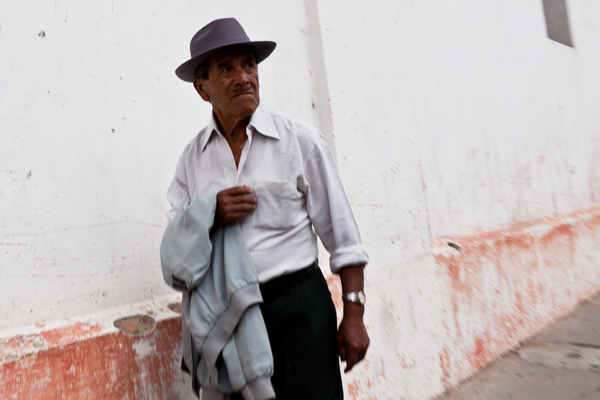 I really wish this guy had a cigar in his hand. 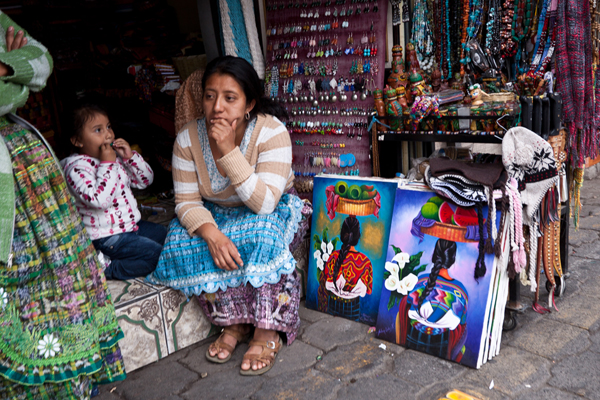 On our final day, we hit the market. This shopkeeper looked genuinely disinterested in the fact that we wanted to buy something from her. This turned out to be the first bartering experience. After this, we couldn’t get away from the other vendors without beating them off with a stick. Go figure.

So there you have it. Everyday life of people on the streets of Antigua. This is one of my more favorite collections. I just wish I spoke better Spanish so I could actually engage these people and get some more charismatic shots. But then again, this is more of what you see as you walk the streets keeping to yourself. 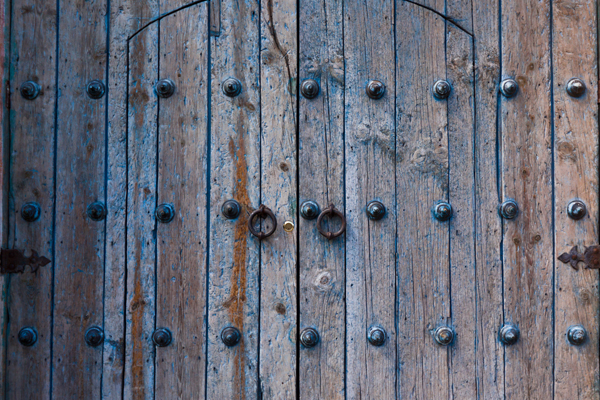